It took until I was 57 to finally fulfil my dream to become a published author but seeing my work in print was far from a new experience by then.

Sunbeam, my debut novel, was self-published in November 2019 and is to be followed by Family Business in late May to early June this year. Both are fast-moving, plot-twisting contemporary thrillers which use the city of my birth, Sheffield, as their backdrop, though Family Business is also part-set in my current home city, Derby.

But my writing background is a career as a newspaper journalist, starting out as a trainee reporter with the South Yorkshire Times in 1984 before, three years later, joining the sports desk of the Derby Telegraph, where I have been ever since.

Most of that time in Derby has been as the newspaper’s cricket writer, a role that brought national recognition in the 2013 England and Wales Cricket Board awards. I have also been a contributor for the last nine years to the Wisden Cricketers’ Almanack and have had many articles published in national magazines, annuals and newspapers.

The hefty workload of writing as a profession meant writing for pleasure was largely left on the back burner but changed priorities at work made it possible – essential, even – to pick up the threads of one of the many half-formed novels in my computer files and, this time, see it through to publication.

Sunbeam was the result but it was never the intention to stop there. Family Business was well on the way by the time Sunbeam was published and a third novel, possibly the start of a series, is already well into the planning stage.

I was born in Sheffield and have lived in Derby since 1988 with my partner, Sue. We have two sons. 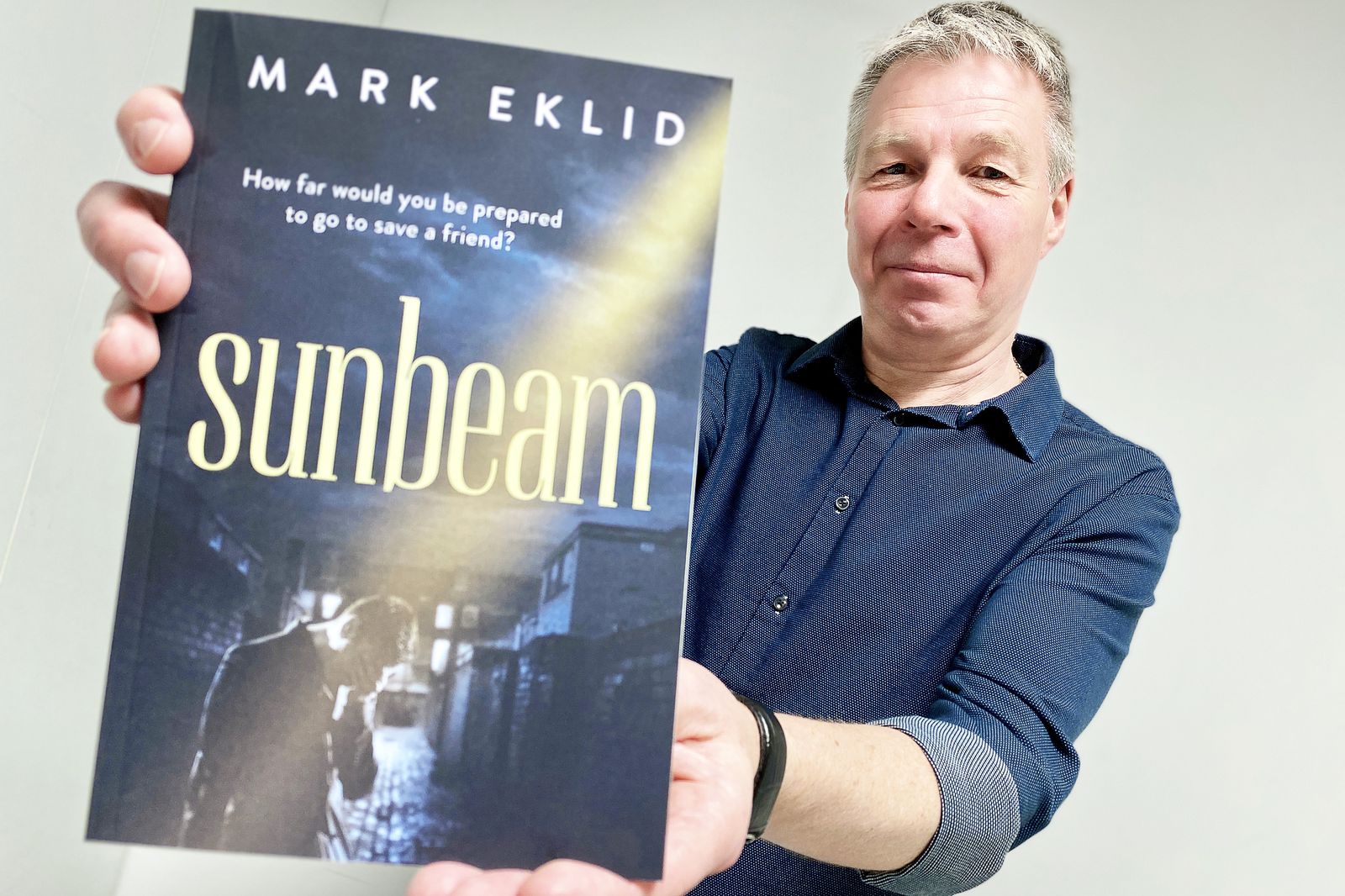